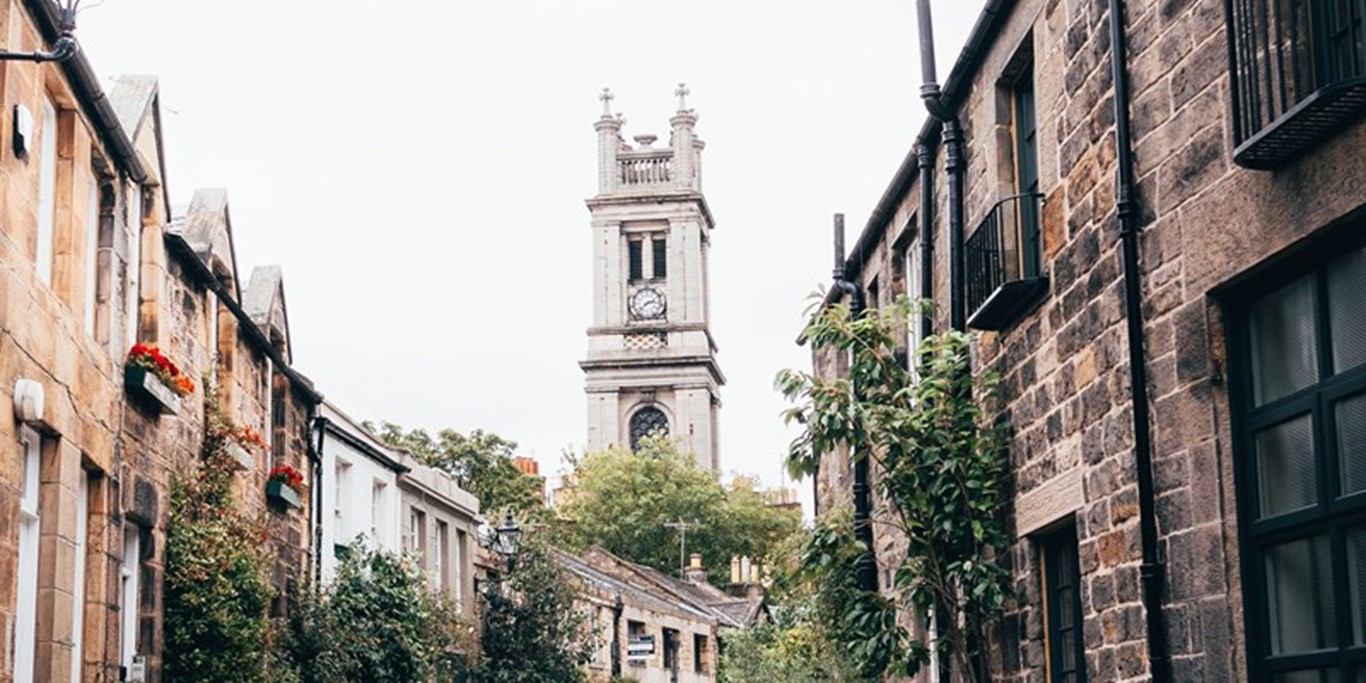 Dating back to the medieval times, Edinburgh, Scotland’s picturesque capital is well known for its dramatic landscape, contrasting architecture and its constantly evolving foodie and arts scene. Prior to becoming a bustling cultural centre, Edinburgh was once dotted with active volcanoes millions of years ago, but instead of volcanic activity, this Scottish gem is now bursting with activities and experiences for everyone to enjoy!

A tale of two towns

You can’t visit Edinburgh without knowing that there are two towns that make up this cultural capital – Old Town and New Town.  Although both old in anyone’s standards; the Old Town dates back to the 1100s and the New Town goes back to the 1700s, the two very distinct towns merge perfectly together to create a nostalgic atmosphere.

Characterised by its ancient cobbled streets, in particular the Royal Mile, the Old Town is always teeming with lively activity - from talented street artists, independent and well-known shops as well as amazing eateries. Should you find yourself wandering the old town, be sure to visit all the popular sights, which include St Giles Cathedral, Edinburgh Castle, Palace of Holyrood House and the very idyllic and colourful Victoria Street. After working up an appetite, you could stop in one of the town’s quirky pubs the likes of Holyrood 9A or the Bow Bar.

On the other hand, if you’re more into intricate neo-classical architecture, then Edinburgh’s New Town, down the hill from Old Town is definitely for you. Built by the Georgians in the late 1700s, the New town boasts glamorous cocktail bars, the Likes of Tigerlily and Lucky Liquor where you could stop for a cocktail or two before heading over to near-by Stockbridge for possibly the best Instagram selfie with the beautiful backdrop of Circus Lane. Be also sure to explore the lush Prince’s Garden and the gargantuan Walter Scott Monument which are both in close proximity.

As well as its striking architecture, Edinburgh has one of the best food scenes in the country, fit for any budget.  Delicious delights include the Witchery by the Castle, renowned for its haute cuisine, partnered with intimate independent eateries the likes of Timberyard and the Gardener’s Cottage – enough to whet anyone’s appetite!

To round off an eventful Scottish adventure, be sure to witness the dramatic landscape from the best seat in the city, Arthur’s Seat. An ideal vantage point, the craggy hill is steeped in myth and legend linked to King Arthur, hence its namesake. From here you can see both the Old Town and the New Town, Edinburgh Castle, the expansive Firth of Forth and the many skilfully engineered bridges – specifically the Forth Railway Bridge.

From Southampton you can be in Edinburgh in just an hour and a half with Loganair which operates 4 times daily flights every week*. Book your Scottish city break and flights at Loganair.co.uk